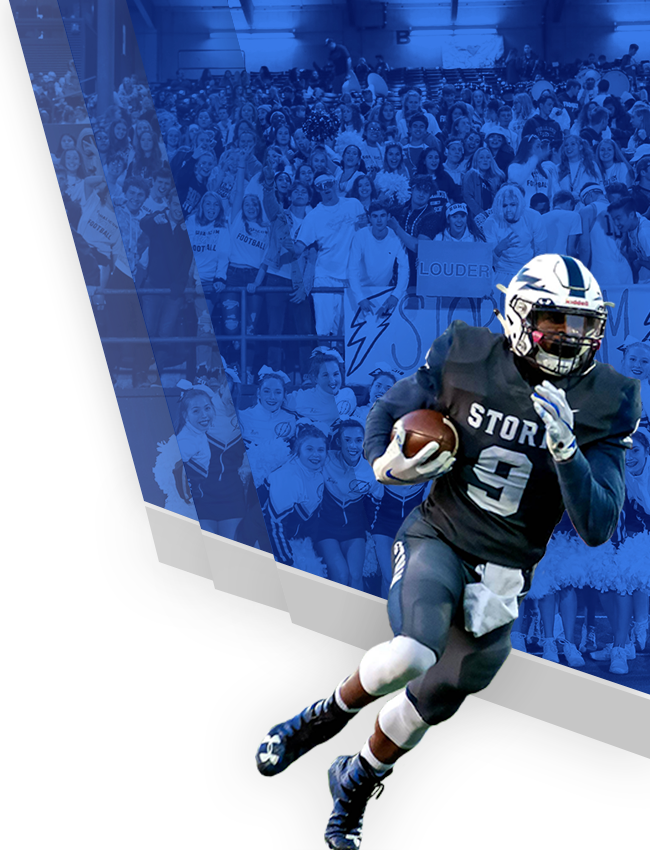 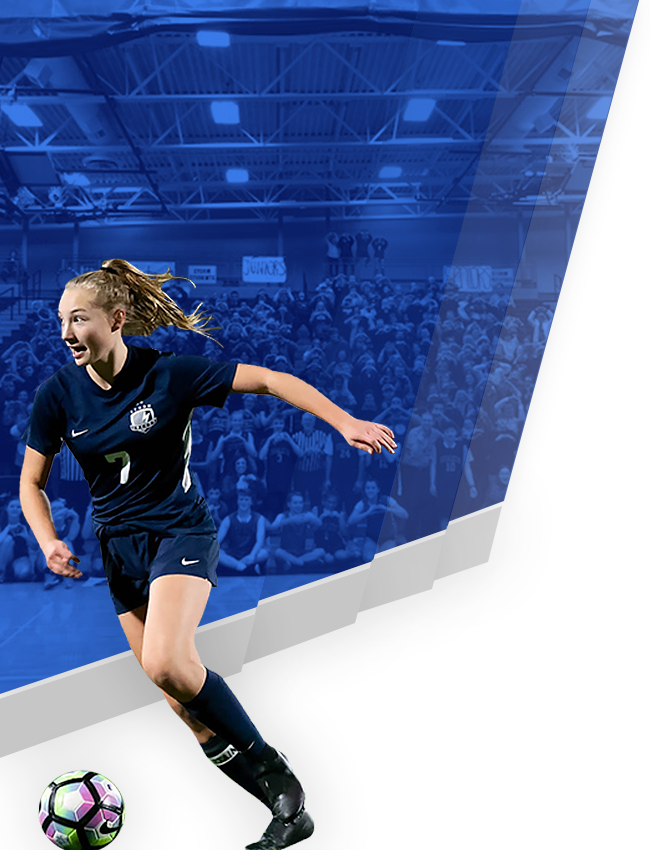 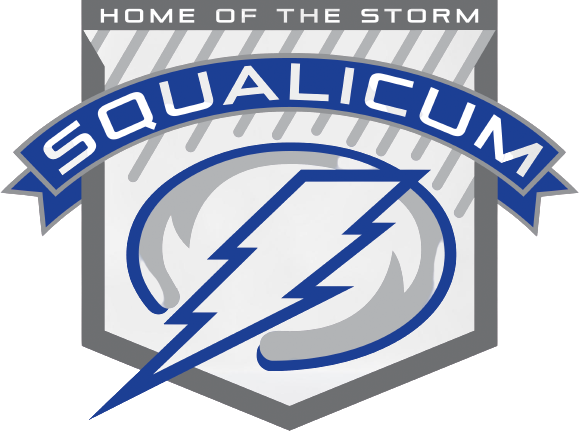 The varsity team made our way down the interstate for our first out-of-town match today. We faced the Mt. Vernon Bulldogs. As you know, the Bulldog is a popular mascot—representing England, the U.S. Marines, and the University of Georgia–because they are tough and tenacious characters. But doggone it, when faced with a STORM, they can get all twister-ed up. The ‘dogs we faced today were a little ruff around the edges, although several of them put up a fight before rolling over in defeat. In the end, they just didn’t have the paw-er to defeat the depth of the Storm bench. Read on fur the court-by-court details!
3rd Doubles – the debut match for the team of Malia Linville & Jill Carlson (6-0, 6-1) propelled them into the bagel club. This pair really clicked, got down to business and complemented each other’s skills to bring their opponents to heel.
4th Singles – Lucy Walker (6-1, 6-1) extended her undefeated streak with steady play and control of her points. Although her opponent showed good pet-tential and the game scores were sometimes close, Lucy stayed focused through the finish.
1st Singles – The second beagle bagle of the day belonged to Rachel Heinke (6-1, 6-0), who also extended her undefeated streak. The pace on this court was a bit leisurely, and Rachel’s opponent was just not quite ready for the dog-eat-dog world of higher-level singles play. Rachel took the opportunity to practice placing a variety of shots that were difficult for her opponent to handle.
1st Doubles – Chloe Ellis & Lila Penney (6-2, 6-2) drew on their experience as volleyball teammates and successfully transferred it to the tennis courts in their first doubles outing together. They hounded their opponents with smart play and practiced moving the ball strategically.
3rd Singles – Dylan McCoy (6-2, 6-0) made her debut singles appearance in today’s match. Not quite satisfied with her play in the first set, Dylan came out determined to have more control over the pace of play during the second set. She earns a round of appaws for increasing the pace, playing her game and notching another bagel for the team.
2nd Singles – Sophia Francis (7-5, 6-1) moved up into the #2 singles spot for this match. After working through a bit of a rough pooch before finishing strong in the first set, she came out with determination and unleashed her power to win five straight games and finish with a matchstick.
Exhibition Doubles – Kylie Payne & YaYa Fischer (6-7) played a marathon single set in their first outing together for this varsity season. They did a pawsitively wonderful job of staying tough throughout this very close set, making a solid recovery after being down a few games at the start. They fought hard all the way to the end – the tie-breaker went to 5-7! The best thing about this court was the very genial spirit of the play—both teams encouraged one another with uplifting comments. It was a great example of how to balance competitive drive with support for one another as athletes.
Exhibition Singles – After her quick win on the doubles court—and a bit of a snack, Malia Linville (8-1) graciously stepped up to give a Mt. Vernon player an opportunity to play a singles match. Malia proved to be just as much of a threat in her second outing of the day, quickly asserting dominance over the bulldog on the other side of the net.
2nd Doubles – Last, but not least, the longest and closest match of the day ended with Maddie Slind & Zoe Bates (7-5, 6-4) victorious and howling with glee. After their opponents gave them a bit of a pawblem, showing bulldog tenacity by matching them game-for-game through the first set, they came out with confidence and the momentum to power through to victory.
This was the Storm’s first 7-0 sweep of the season—it proved to be just impawsible for the Bulldogs to defeat us. Howl we ever celebrate this win? Storm athletes suggested a donut pawty. Somehow, we’ll find a way to raise the woof in a manner appropriate to the scope of this victory.
Coach (trust me, I’m a dog-ter) Angie